Recently, I was given the opportunity to travel to California for my job and it was amazing! I've never been to California in my life so it was all new to me. I took MANY pictures and wanted to post some of them on here because it was unreal to me how beautiful a place can be. 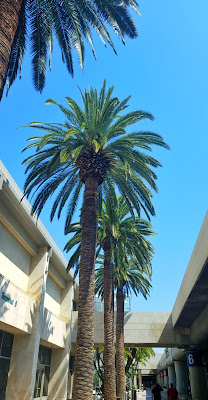 When we were travelling from the airport to our hotel, I noticed that California is very crowed. In Denver, we have many areas with just flat land, whereas in California, I noticed that they don't have any land where there was an open space. Their airport is next to a major highway and that was very strange to me. If you know anything about Denver's airport, you know there are several acres of land before getting to the airport so seeing the one in California being so close to people made me feel a little nervous for the people who live there. 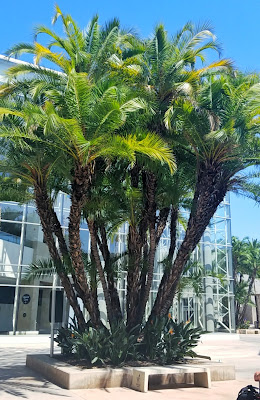 During the 3 days I was there, I took every opportunity I could to be a tourist. I took this free trolley they had and went everywhere with a group of other ladies who also got to on this trip to California. We saw many, many people, houses, beaches, laughter, happiness, just about everything. The people there knew just by looking at us that we were not from there and were more than happy to let us know what the best places to go to were. 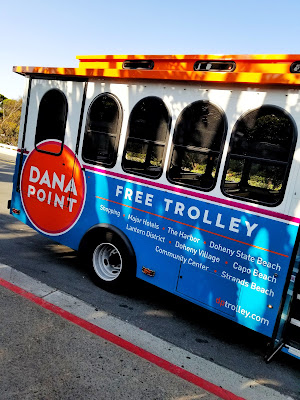 My favorite place we saw was Laguna Beach. If you are familiar with MTV at all, you know that they had a reality TV show called MTV's Laguna Beach: The Real Orange County. This wasn't anything special but I was in my teens and I loved following all their lives and it made me feel like I was a part of their group of friends. Being on the actual Laguna Beach brought back all those memories and I just had this happiness inside me that I was there! I finally got to see Laguna Beach!! Although I didn't get to see any of the people from the show, I did get to see the little shops and the actual beach and it was absolutely beautiful. 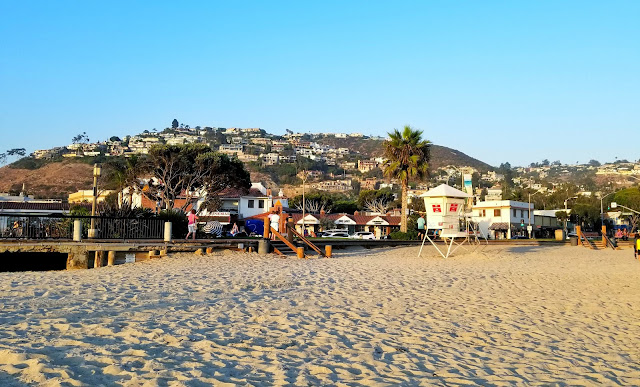 The last day we were there, we went and got breakfast at the Marina, which was also stunning!!! 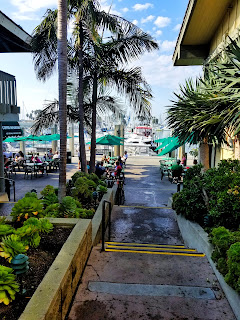 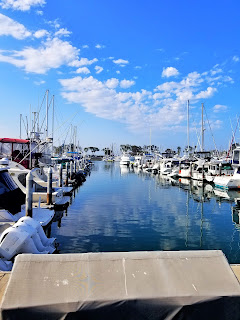 Although I absolutely fell in love, I wouldn't want to live there. Everywhere I turned, there were people and houses, so much that it would overwhelm me. I would love to go back and visit and vacation but moving doesn't look like it's in my future.


So, thank you California. You were absolutely BEAUTIFUL!!! Until next time! 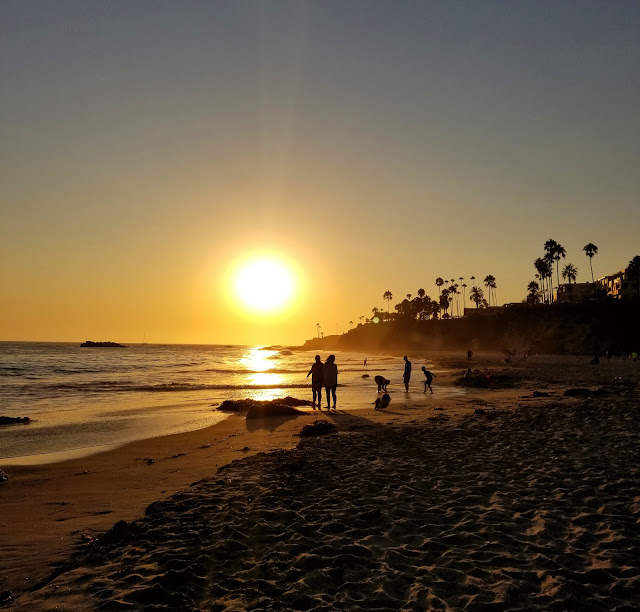 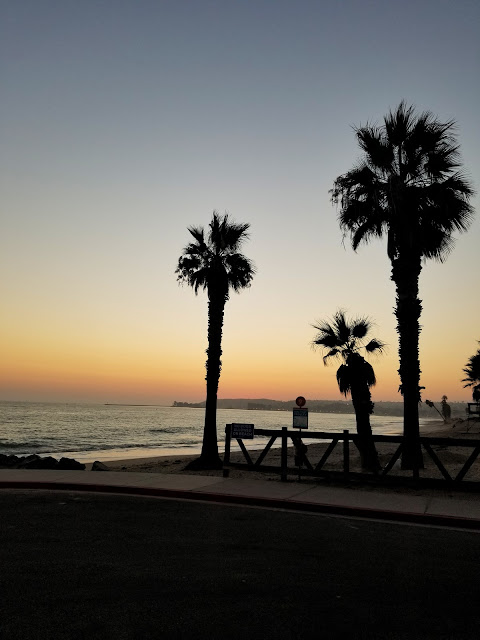 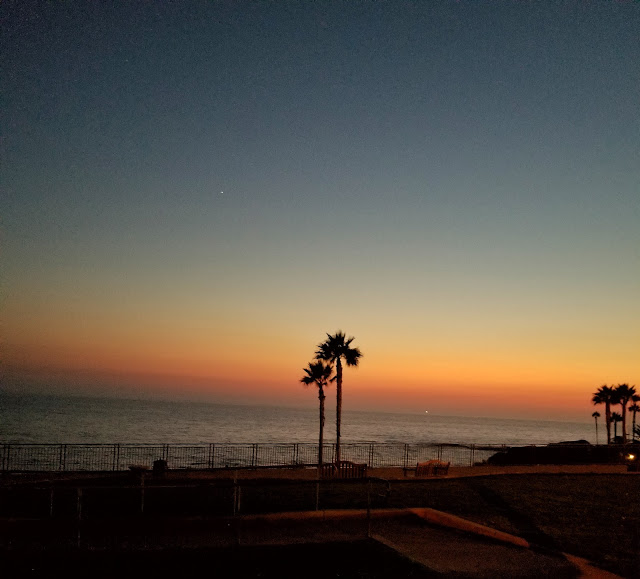