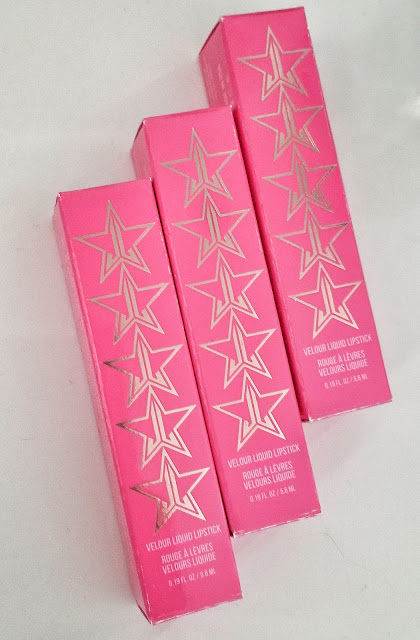 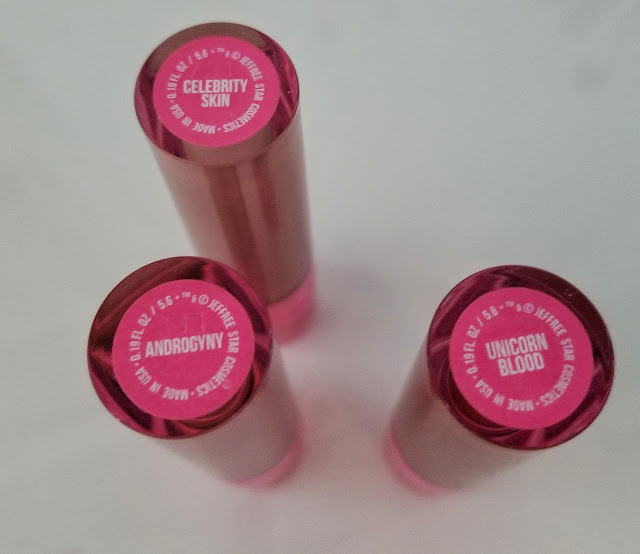 Have you tried his velour liquid lipsticks?! What's your favorite shade?!
Email ThisBlogThis!Share to TwitterShare to FacebookShare to Pinterest