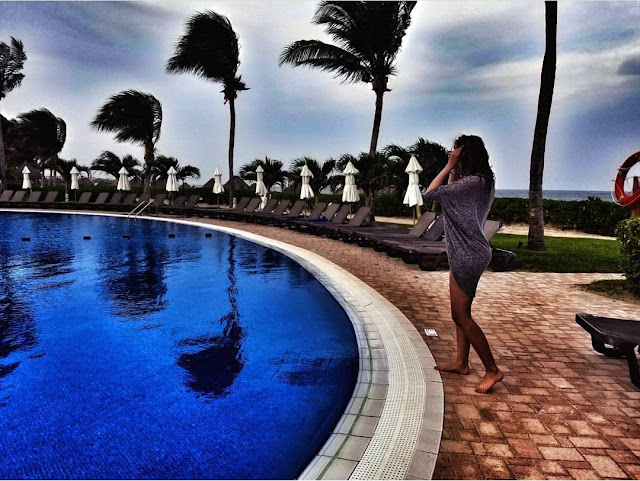 October 14th. The first snowfall in Colorado for the season... Since i'm dreaming of warmer days, I thought it would be fun to share pictures from the one time I went to Mexico almost a year and a half ago. Hopefully I will get to go again soon - and by that I mean I'm going to nag my boyfriend until he takes me because he knows how much I love being in warm weather. 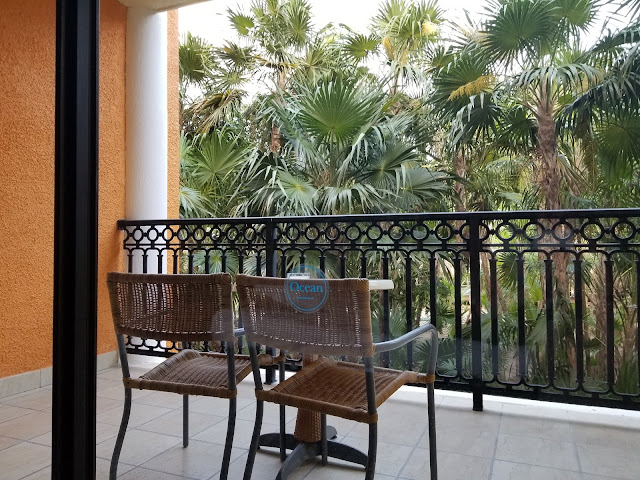 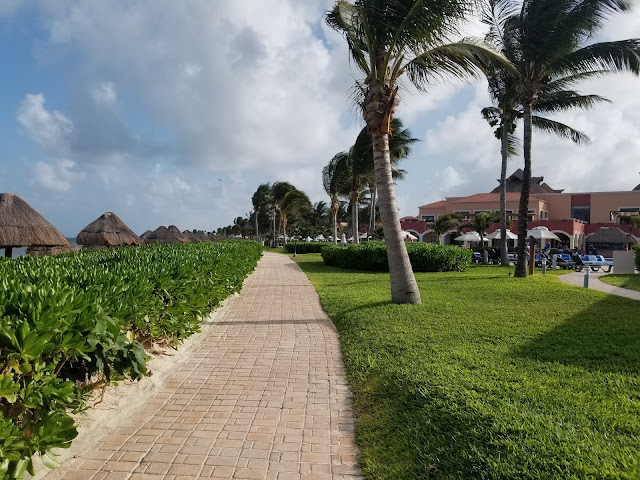 The landscaping was absolutely to die for! On the left is the beach and the Gulf of Mexico and on the right was the hotel and the pools. 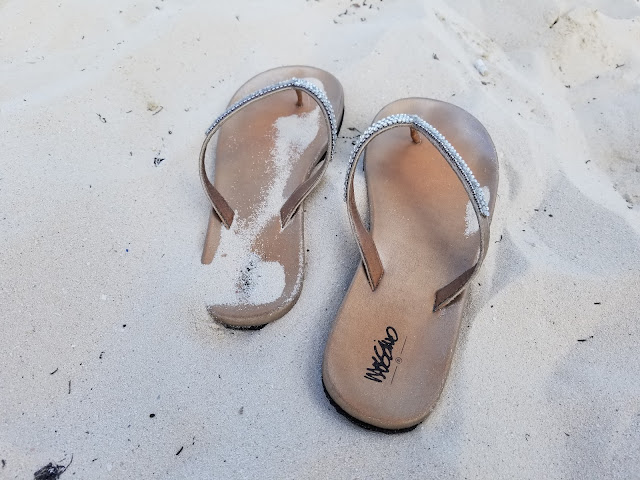 The sand was the softest and best I've ever felt. I had to take my shoes off and just walk barefoot everywhere. If it was getting hot on top, you can just bury your feet underneath to cool them. I even took some back with me and have some in our house! 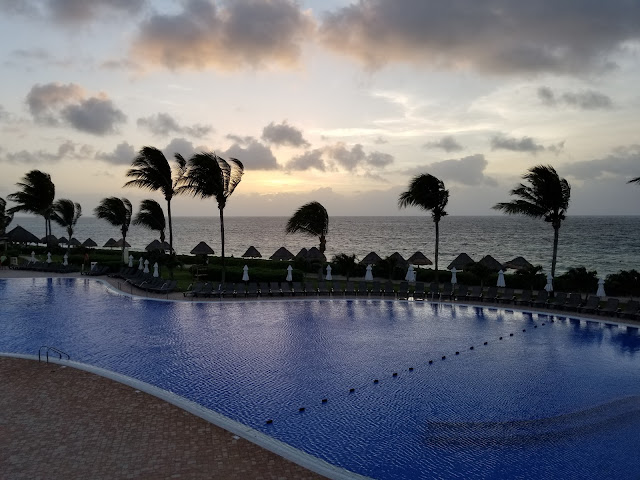 This is the beautiful sunset by the main pool. The wind was blowing but it was a warm wind and with all the humidity, it was just so relaxing and beautiful. 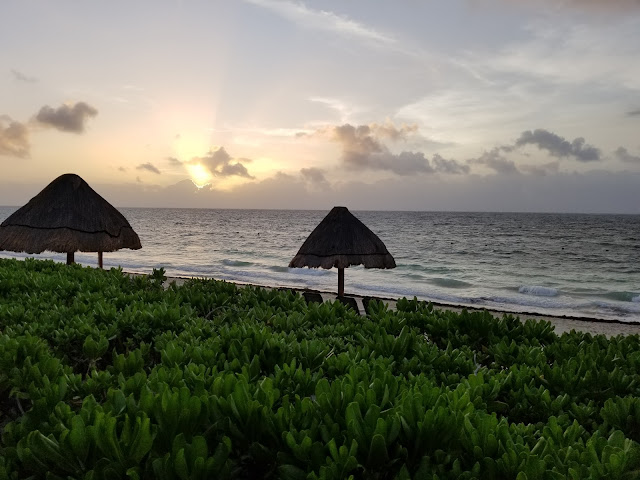 This is a picture of the sunrise. We woke up one day at 5am just to see it rise. There was a lot of smog off in the distance so the sunsets were difficult to see past the horizon. 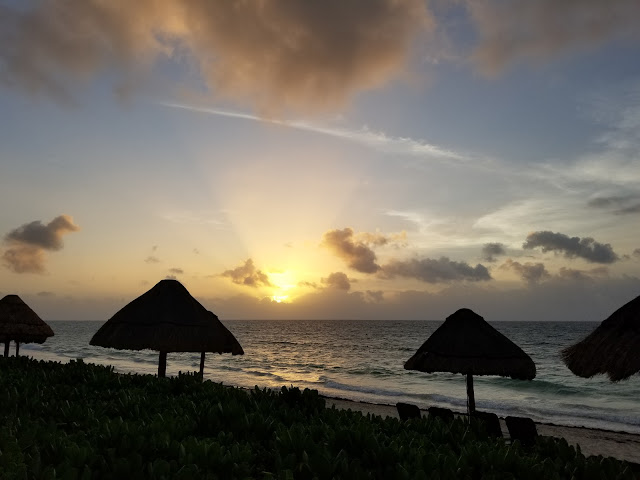 Another view of the sunrise off the Gulf of Mexico. 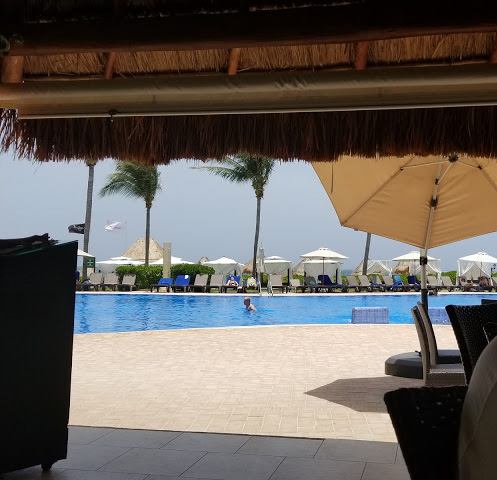 The beautiful view from a cafe from another pool. This is where we binged on Nutella crepes. Literally would get up, eat, go to this pool, eat their crepes, continue chillin in the pool, and then come back and eat some more crepes after dinner. 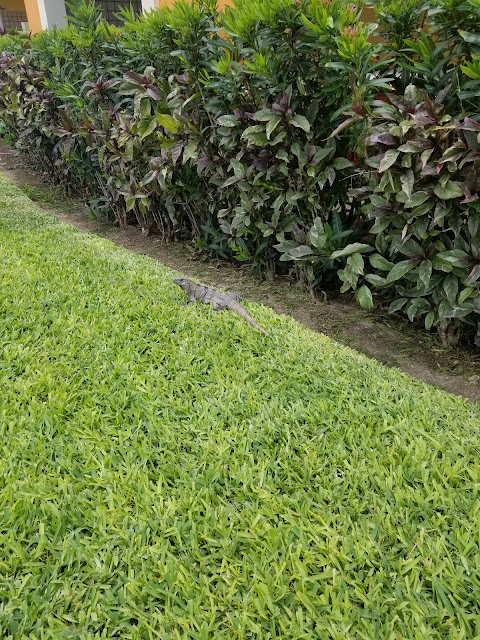 These little guys were everywhere. They were minding their own business and didn't harm anyone. I was still terrified. 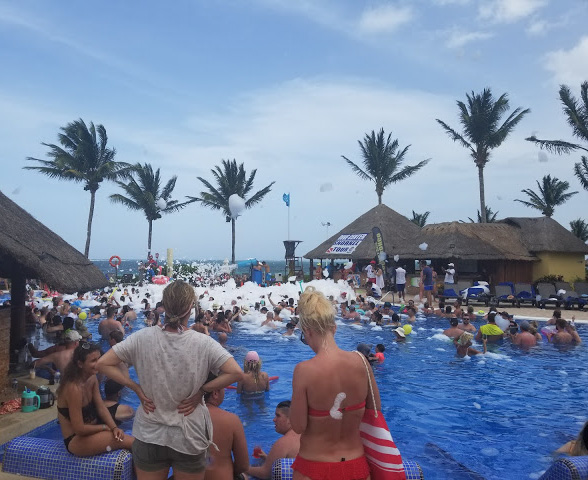 Pool foam party!!! I actually did not participate but it looked like everyone else was having a blast! They were blasting Pitbull so you know it was a good time. I guess they do it every Tuesday or something so it's pretty normal there. Can you imaging having a job where having a foam party every Tuesday is considered normal? I wish. 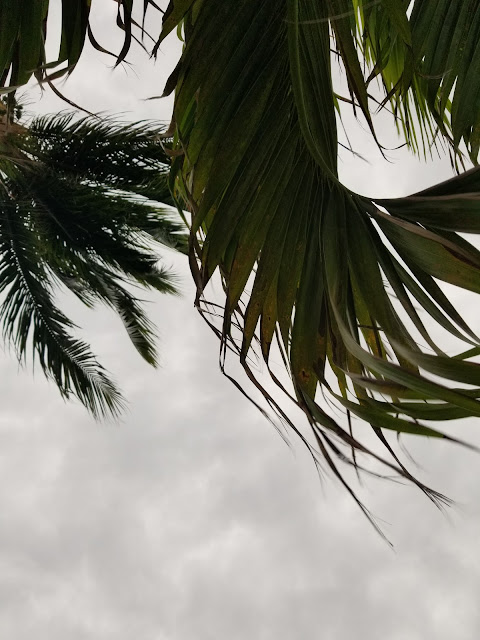 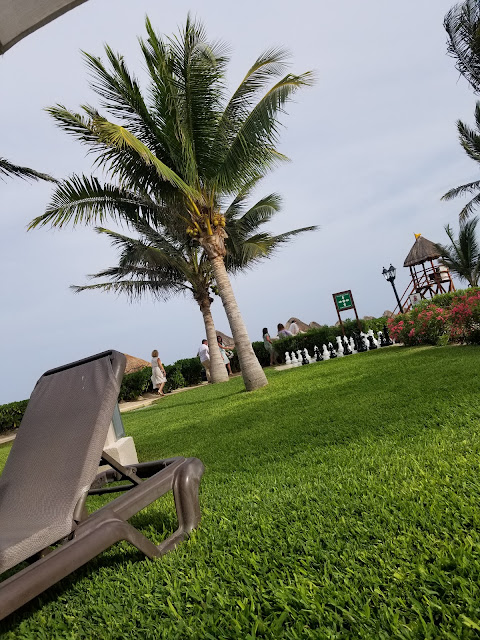 Just some beautiful palm trees and yes, the grass is real. They have people that maintain is so beautifully. I saw a few workers there cleaning it up along with the bushes. I'm sure those people don't get paid enough but I'm very grateful for them. 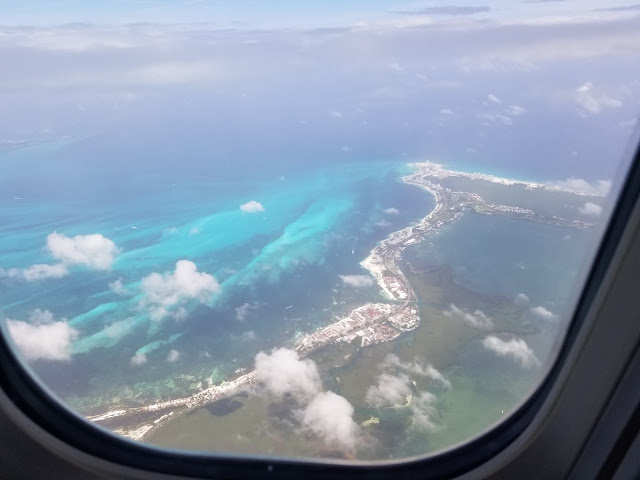