Although this post can be about how the natural side of life is nice, it's actually another post about makeup! Sorry to disappoint.

Recently, the first original Naked palette was announced to be discontinued. This pretty much broke my heart and pieced it together again because I love Urban Decay but there was no way I was going to pay full price for their eye shadows. The price of the original was $54 and it is currently on sale in select stores for $27. It was announced that they would sell at this price until they are sold out. I honestly don't know why they would discontinue it, but hopefully it's because they have something better in mind. 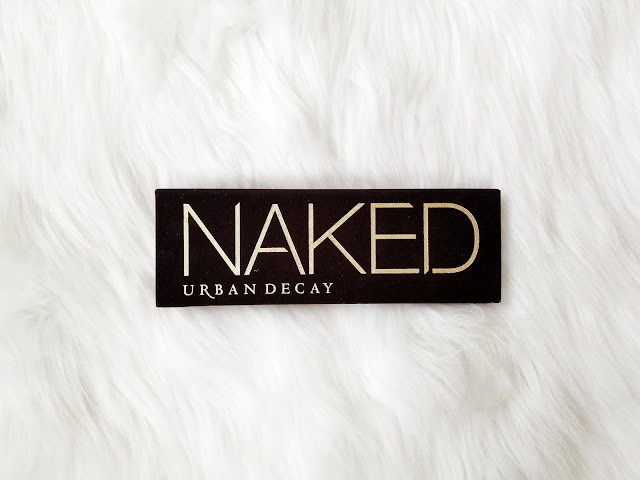 This palette was originally named Naked because of the neutral warm colors. Nude in makeup world is usually a similar to your skin tone color. So with this palette, it varies from very light colors to dark colors. The pigmentation is literally out of this world. It swatches beautifully and stays on for a long time. I swatched a color at the store and I mistakenly took too much because I had to keep wiping it on my arm to get rid of how much there was. It also stayed a long time - for about 4 hours just on my arm. 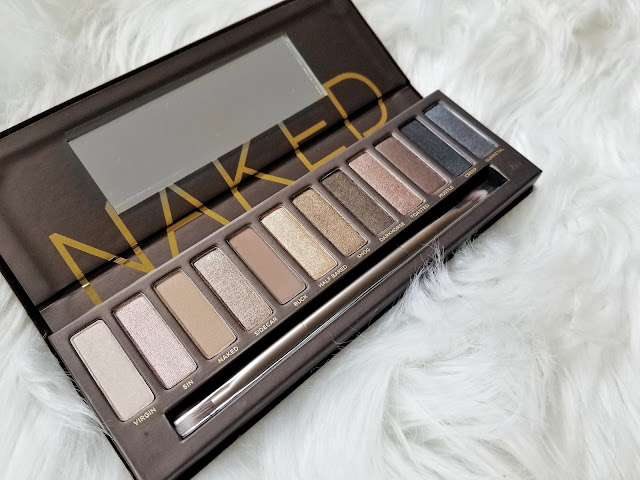 I am obsessed with Urban Decay's foundation and have not been disappointed with anything else in their line since. I've tried their eye shadows, primer, and concealers and I stand by my word - they are an amazing cosmetics company! This eye shadow is nothing less than perfection! Even though they are discounting it, I assure you there is nothing wrong with the color and they are most likely wanting to promote their other products. So far, I've been using the matte colors first as a foundation and then the shimmer shades on top to really make it pop. I find that these colors stay on a long time, even without any primer. But, if you choose to buy the Urban Decay eyeshadow primer, just be prepared for this to stay on your eyeballs a long time! It is probably the best primer for eyeshadow that I have used and will continue to use. Like I said up above, I stand by this company and love all their products! 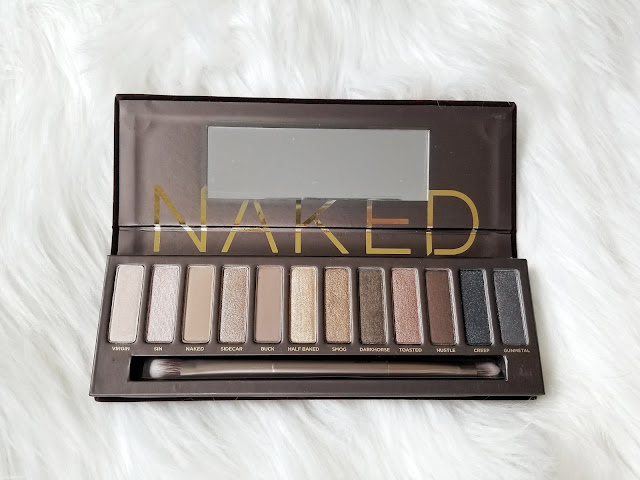