So I don't know how I stumbled upon it, but I found Chrissy Teigen's banana bread recipe and decided that I wanted to make it. The first ingredient on her list was 6 ripe bananas. I didn't have any ripe bananas. I actually did have 6 bananas but they were not ripe, so I decided to put them to the side and wait for them to ripen so I can make this world famous (twitter famous) banana bread recipe. It took about two weeks for mine to be ready and in the meantime, I went out and bought the rest of the ingredients so I wouldn't have to rush to the store the day I wanted to make it. 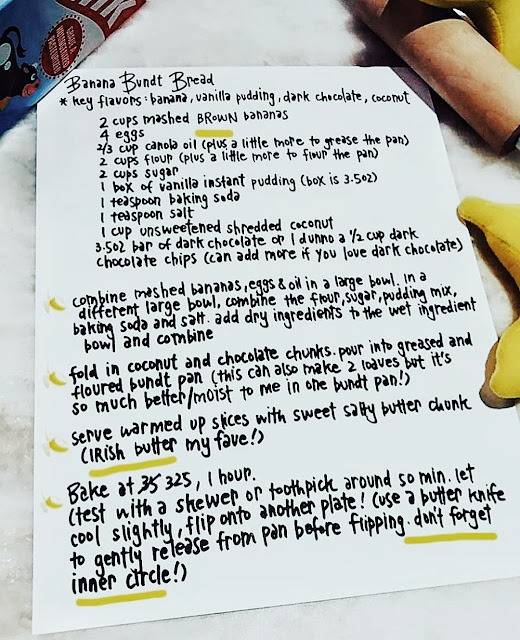 Ironically enough, my boyfriend and I were strolling around Target yesterday and I found Chrissy's book and I was looking through it and found the exact recipe in there. My boyfriend saw how interested I was in this cookbook that he bought it for me! (Do I have the best man or what?!!!!) 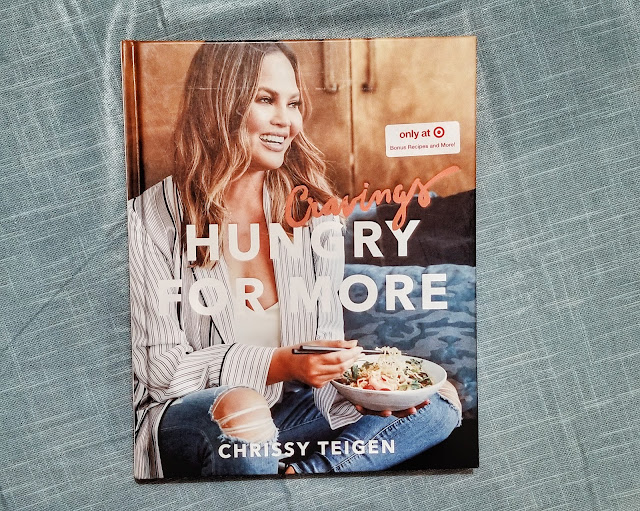 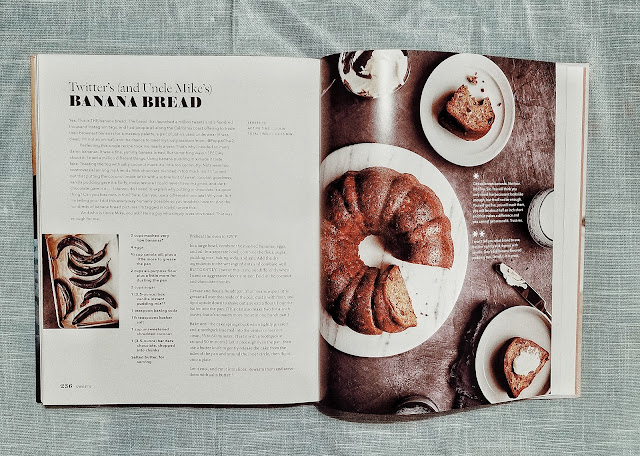 I was finally able to make the banana bread today!! Let me tell you. YUMMMM. I usually hate banana bread because it has such a weird texture (it's bread but it's mushy inside.. that's so weird to me) but this one, I realllllly liked! She uses chocolate chips and coconut and it just is such a great combination that it melted in my mouth! 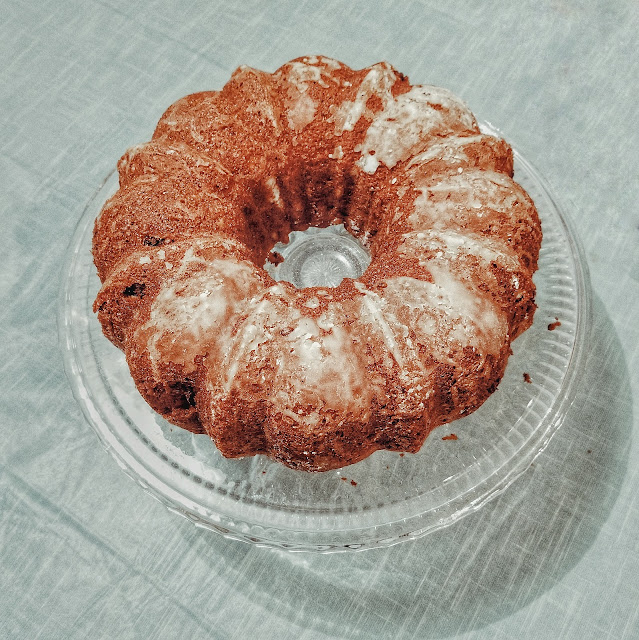 The BEST part (for me) was adding the butter on top of the slice I was eating. That really just sealed the deal for me. The mixture of the sweet banana bread and the saltiness of the butter just hit the spot! Oh my gosh. Chrissy. Thank you. I cannot recommend this enough! I made it exactly how her recipe shows and the only thing I changed was that I added in crushed walnuts because my family likes a crunchy texture. I am telling you - if you have not made this, you need to go make it ASAP. You will not be able to control yourself. Just saying. You can buy the book on Amazon for only $17.99 ! At Target, we actually ended up paying $20.99 plus tax. If you want just this recipe instead of buying the whole book (highly recommend to glance through the book), you can view the full recipe here by USA Today! 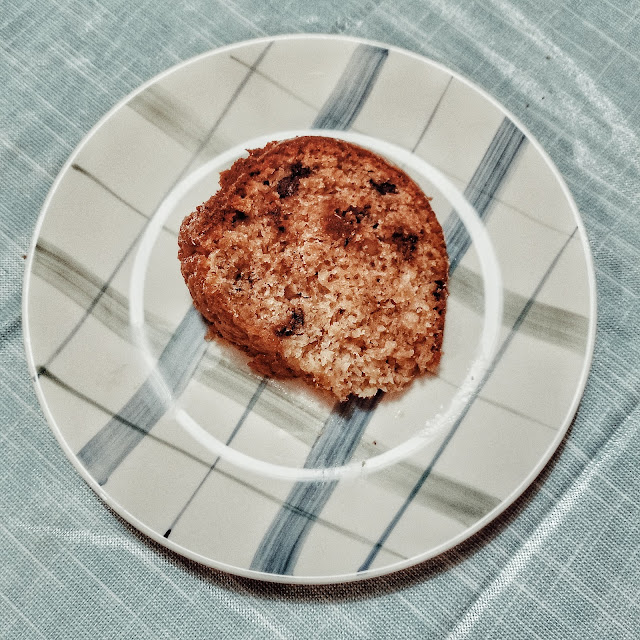