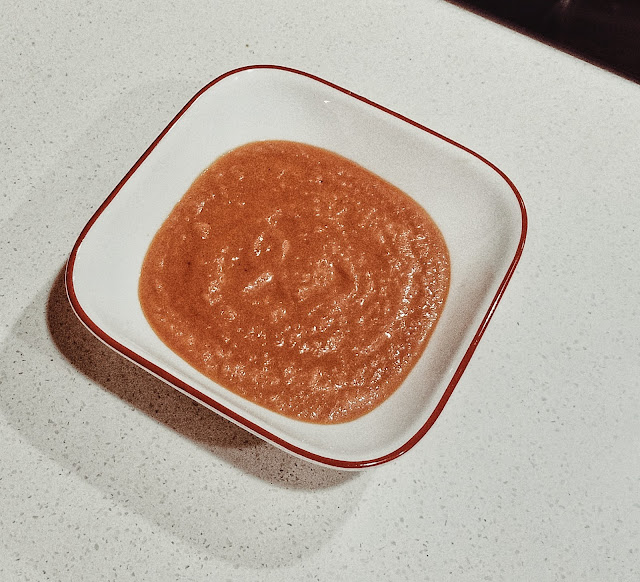 As mentioned in one of my previous posts, I was recently gifted Chrissy Teigen’s cookbook ‘Cravings 2: Hungry for More’ and I have been wanting to explore some of the recipes in there. My previous post was about her Banana bread and it turned out fabulous – so much coconut and yummy chocolate chunks! Well because of that, I wanted to try her tomato soup recipe. It looked yummy from her picture so I thought why not. Plus, the recipe was pretty simple.

I will say that I am NOT a fan of tomato soup. I have tried Campbells and I think it’s disgusting. I don’t like it at all. The only tomato soup that I’ve enjoyed is from Snooze with their grilled cheese, but who’s got time to go to Snooze just for their tomato soup? I would say Chrissy’s recipe is probably more comparable with Snooze’s soup than with Campbells. It’s creamy but not soupy. I really enjoyed it and brought the leftovers to work with me the next day!

Her ingredients are pretty simple- some onion, garlic, tomatoes with juice, chicken broth, sugar, salt, pepper.. let it boil and then simmer for 15 mins.. blend it up, add some heavy cream and there you go! She also served hers with parmesan crisps, which is just cheese in the stove for about 5 mins.. but I ended up using the wrong type of cheese so mine ended up a little burnt.. but that’s ok! I like them that way! Extra crunchy! 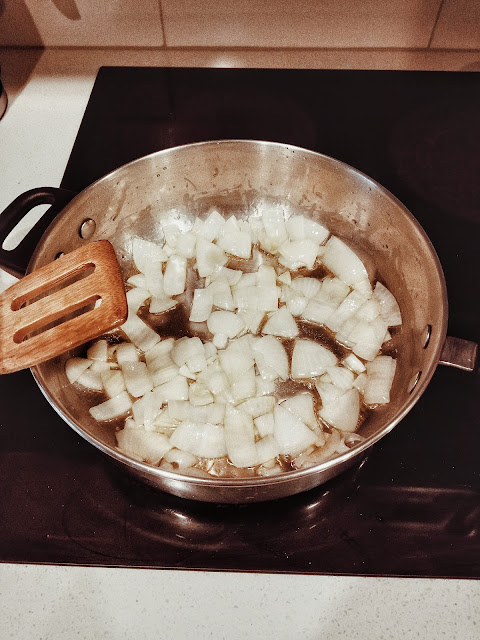 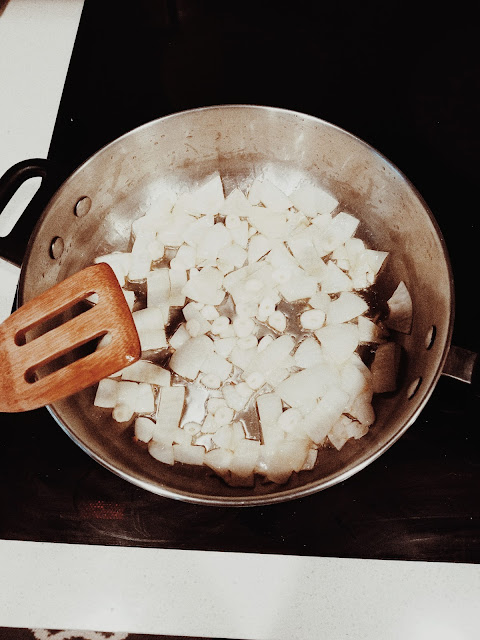 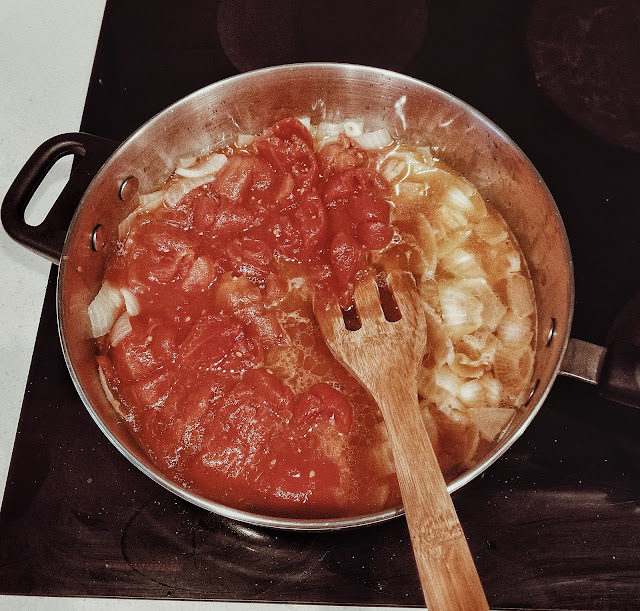 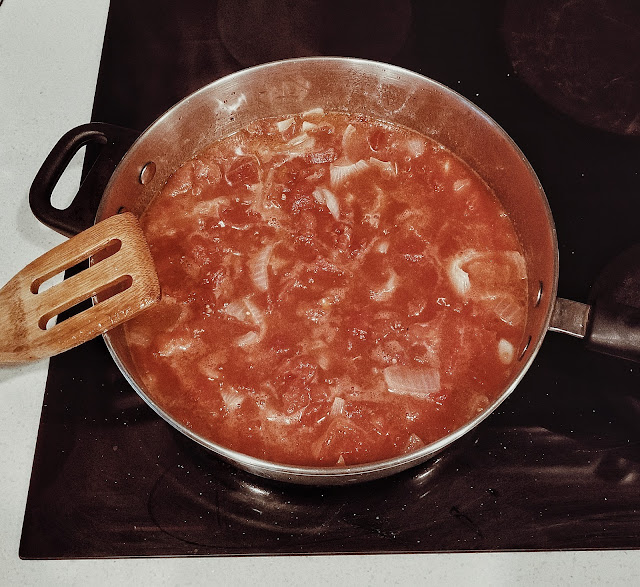 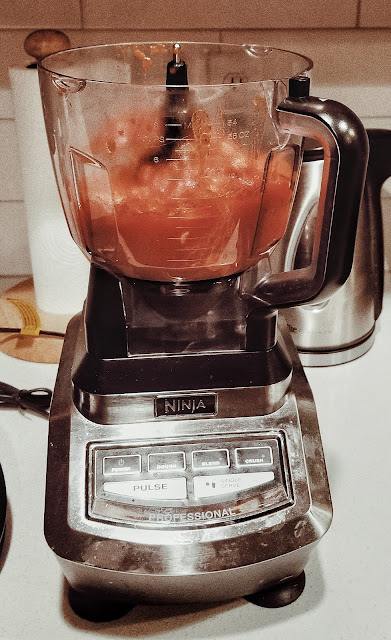 Blend it up, add some heavy whip cream and you're done!

I would give this recipe a 5/5 because it’s super easy, quick, and delicious. There’s nothing I hate more than spending over an hour making food because, let’s be real here, I get HANGRY. This recipe was done in probably 45 minutes total. I was able to enjoy it and the parmesan crisps within that time frame. The ingredients were simple and it turned out really REALLY good. I highly recommend trying it.
Email ThisBlogThis!Share to TwitterShare to FacebookShare to Pinterest